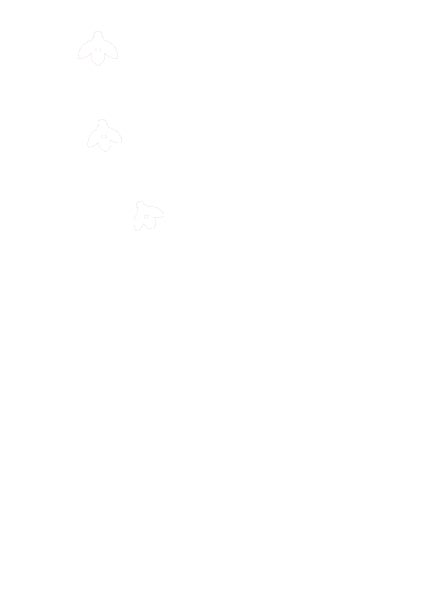 In the summer of 2017, we began began the process of rebranding the athletic program throughout the district. The goal was to stay modern, consistent and connected while appealing to both current stakeholders and the next generation of Hurricanes alike.

While New Britain is rich with tradition and history, the athletic program has seen many variations of logos, concepts and colors throughout its years. The goal was to bring a uniformed approach and design to all of our athletic programs.

In keeping tradition, the concept of the colors maroon and gold are unchanged. However, we have adopted a standardized maroon and gold to create uniformity. From there, we worked to standardize the hurricane logo. We also created specific wordmarks for each individual sport, similar to what you see above.

Finally, we took a look at the historic interlocking NB. The interlocking NB was born when the New Britain Red Sox came to New Britain in 1983 and was used only by the NBHS football team starting in the early 1990s. It wasn’t until 2012 when the interlocking NB made its way to other high school athletics programs. Now, this interlocking logo has been replaced with a new NB logo that is not only modern and unique, but also consistent with the new Hurricanes wordmark.

This final design was the product of several phases of testing and rollout. In our final phase, we held a focus group comprised of coaches, staff and community members. Together, we decided on the final NB design, which is pictured here.

The revitalized brand identity is built to further inspire and evoke greater emotion. It is built to capture the essence of Hurricane Pride, the power of passion, perseverance and grit, within our young New Britain athletes. When executed properly, the brand elements will come together to not only reinforce the district’s mission to educate and inspire through athletics, but will also reinforce both city and school pride.

The motion is swift and at the top of the NB, we see a movement that starts and speeds up towards the left. The swoosh at the bottom represents an upward and onward motion, with an eye looking ahead to the future as the design transforms into a larger shape.

This re-brand allows for the Hurricanes brand to fit current trends in design while appealing to the demographic it is meant to inspire. With this overhaul, uniform elements ensure that moving forward, our identity become consistent across all platforms. It's a new era for the New Britain Hurricanes!